I always have had an eye for the little things, decorative details, quirky stuff. When I was a teenager, into photography, I liked nothing better than cycling around my town, photographing the details of Victorian houses; doorknobs, terracotta tiles, peeling paint, brick patterns. I am the child of an architectural historian, after all, and the influence was very strong.

I still love the details of architecture, its probably in my DNA. My dad also gave me my first real camera, an Olympus OM1, which I still have and can’t bear to part with. Its been almost 19 years – it was old then, and its still going now, despite having been dropped many times, including a near miss with the Thames, once.

My love of photography has waxed and waned over the years but going on holiday was an excuse, a reason, to photograph all the odd little bits and pieces which delighted me.
Somewhere new, a different country, full of details and differences is always fun.

I’ve got masses of pictures of Mexico, India, France and Spain, all in the old-fashioned film format. Digital photography has of course changed the way I take photos and of course the amount of photos I take. Blogging too has fundamentally changed what I photograph. The urge to catalogue life in photos, for here, for other blogs, for Flickr and just for fun, is really strong.

Blogging has inspired me take up photography for fun again. As I usually photograph my own textile work, it had become something I did for work, rather than just for the sheer pleasure of it.

Buying a small pocket camera last year also helped – lugging the big black beast (Canon EOS 350D) around was a bit of a drag. The pocket one means I always have it in my handbag, ready for the odd and the random of daily life. I don’t always remember to take pictures and even when I do, they often aren’t very interesting, but just having the camera makes me look, think, compose, create.

When I went to Switzerland, I took both. The pocket camera for the transitory few hours in Paris, for random unexciting views out of the train windows (something I wouldn’t have done before blogging) and in the Baden spa as its waterproof.

Mostly, though, I took the big black and made the most of the “I’m a tourist and I can photograph strange things with impunity” immunity. Looking back over my Switzerland photos, the majority (other than snow) are of shop windows and buildings. Even the snow ones show a love of abstract detail.

Yeah, this one’s a bit grey and I know that it could be brighter and better. But I took it out of a moving train and all I wanted was to capture the feeling of the snow, the softness of the edges. I don’t mind its not perfect. I could probably do something in Photoshop to alter it. I’ve not tweaked any of my photographs and I have neither time nor real inclination to do so.

I’m no great photographer. I’m not interested in the technicalities of it. I’ve tried to learn several times and it just doesn’t stick. I use the SLR in a semi-manual mode, but on the whole, just tend to point and click. Maybe its just because I’ve got an artist’s eye that I manage to produce some good pictures. I know I rush, but that’s what I’m like. But on a snow-covered mountain in brilliant sunshine, its hard to take a bad photo.

I’ve made no new year’s resolutions. I might make an 11th January resolution for more photography. Not for any reason, not for work, not because I have to. Just because I want to.

One thought on “Details” 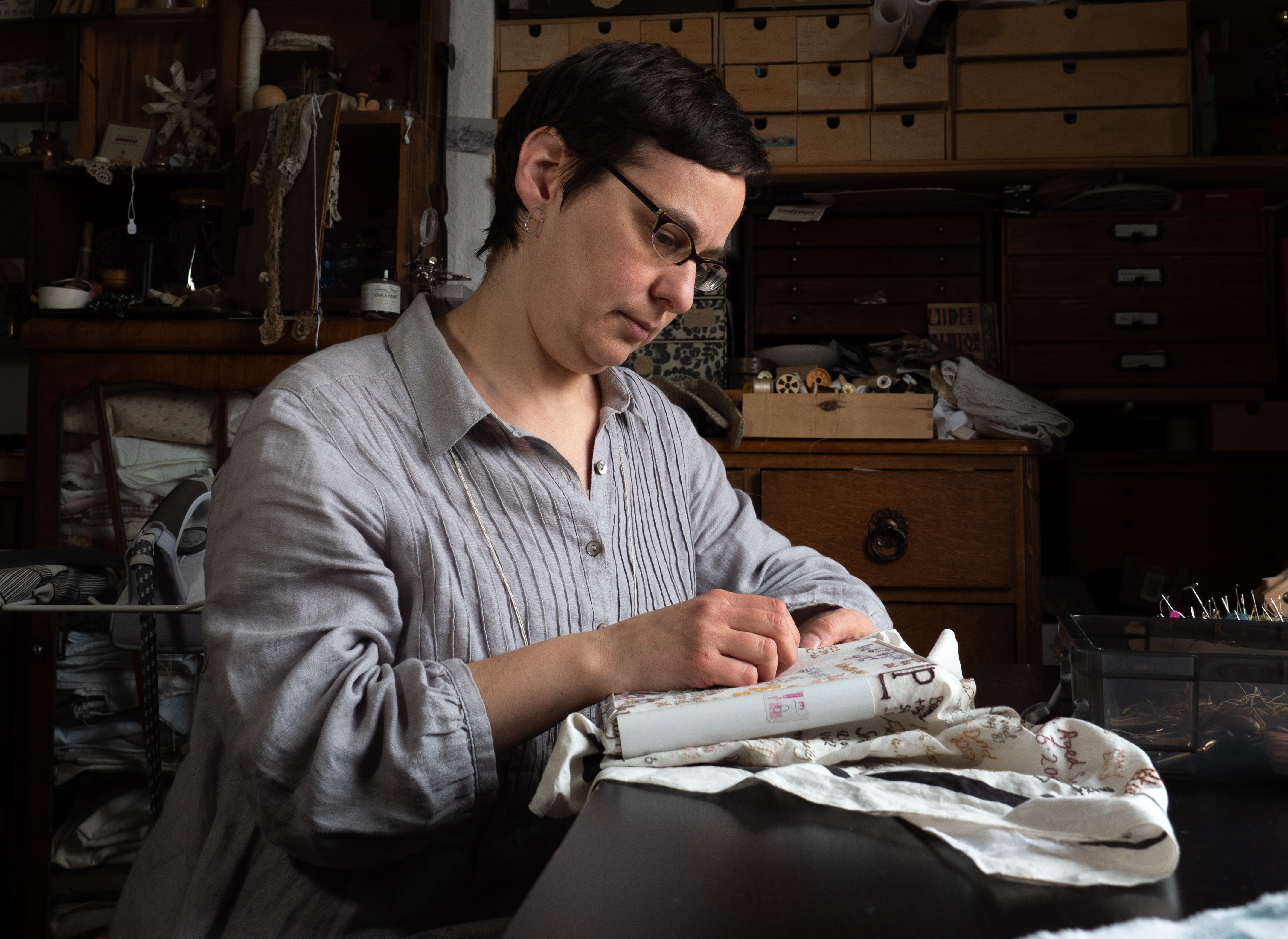 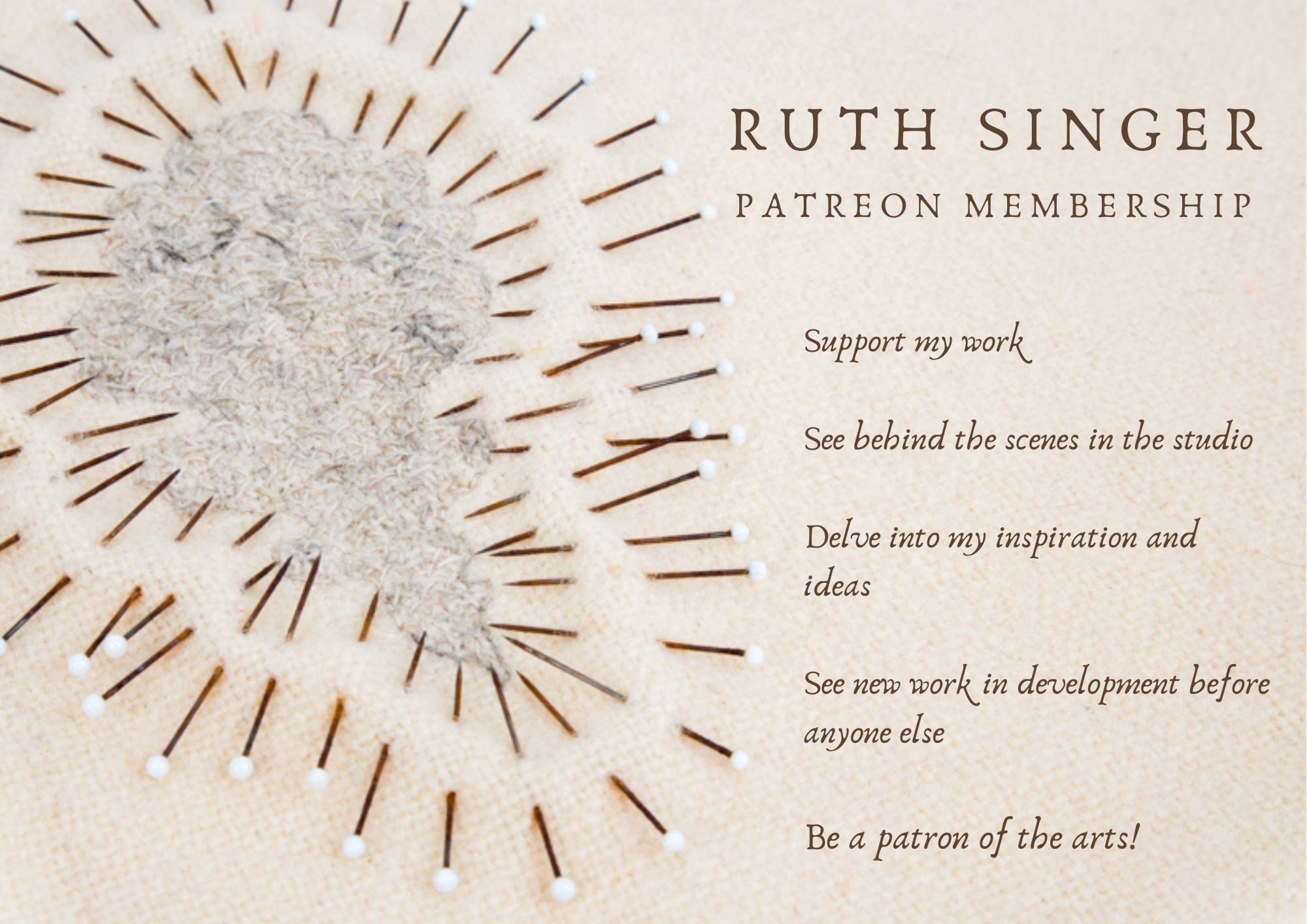