I’ve recently been commissioned to make a centenary quilt for Harefield Hospital. The NHS hospital began its medical life as an ANZAC hospital, during the First World War. The then owner of the 18th century house and estate was an Australian and gave over his house and grounds to create a facility for his countrymen. The hospital continued to grow and in the 30s became a TB hospital and eventually an NHS hospital specialising in lung and heart treatments. 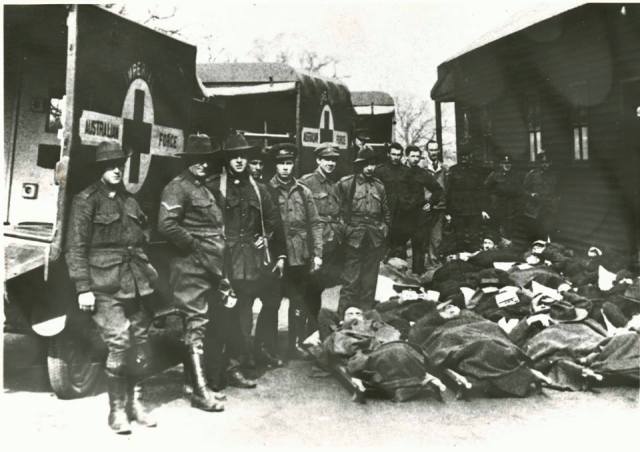 In 1917 a quilt was made to fundraise for the hospital and this quilt has inspired the new commission from Royal Brompton and Harefield Arts. 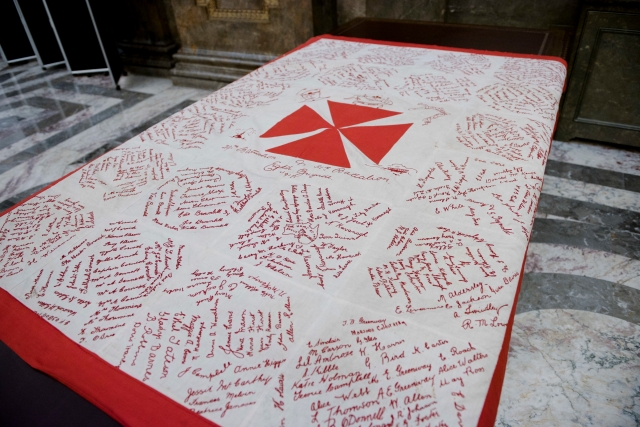 I’m running a series of workshops for staff, patients, former patients and local communities at the hospital in June to create elements of a new quilt which I will be creating for permanent display, alongside the original quilt, in the hospital.

We had our first taster workshops at the Anzac tea party last week and talked to lots of enthusiastic people about the workshops and commission. I’ll be blogging regularly about the development of the quilt and the project in general over the summer months up to the launch in September.