This time last year I was writing about finishing writing. That was Sew It Up, which has now been out for 7 months. When I wrote about finishing the last of the text it seemed like it was nearly over, although the checking, revising, proofing and fiddling about process lasted for another three months! 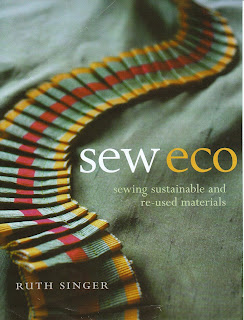 So I know now that simply finishing the first draft of most of Sew Eco isn’t really anything like being actually finished at all and there is a long way to go. But the hardest part is over. I have a few more photos to do, the suppliers and resources list to complete, the glossary to write and the introduction and conclusions to review and probably rewrite. But really that lot doesn’t seem too bad. As long as my test-readers don’t find too many flaws!

Thank you to all my pattern testers – thank you gifts will wend their way to you once the beast is complete and in the hands of the publisher and I have some time to think about something else. And some time to do some more sewing!

One thought on “Deja ecrit”